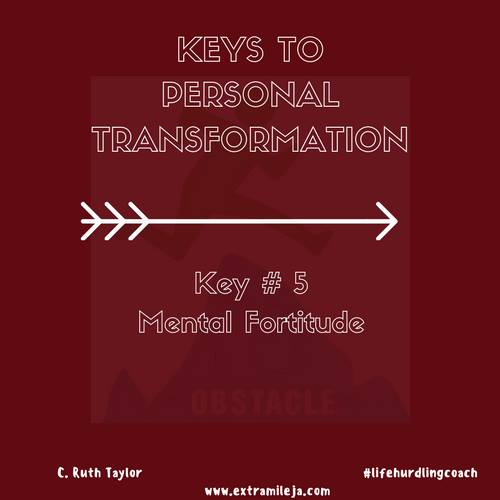 We will conclude our series on keys to personal transformation this week using the life of Usain St. Leo Bolt as a reference. By now you should know that I’m using the documentary the “Fastest Man Alive” as my reference point. Part 1 of the documentary begins with a flashback to Usain Bolt’s false start in a major athletic championship in Daegu, South Korea in 2011. The crowd and his family were waiting with bated breath for what would have been a sure gold medal for Usain. Unfortunately this was not to be! He committed the ultimate sin of athletics – A false start!

Suffice to say, Usain was angry and in disbelief. Many wondered how he would recover and would this happen again or hamper his races in the future, especially given the fact that he does not have the best start in the world. Well, to his credit that false start was the first and only time throughout his career up to 2017.

In the process of transformation, there will be setbacks. We will need the mental fortitude to bounce back. The Usain of 2011 is not the Usain of 2002. His coach Glen Mills has mentored him well. He has become a professional, who now knows that raw talent is not enough. He is a man who is no longer afraid of competition. He has successfully undergone a mindset shift and has developed mental fortitude. He knows that training is not easy but it is necessary. Over the span of nine years he has developed the heart and mind of a champion and so can you!

You too can make the mental shift from fear to courage, from a defeatist to a champion. You too can become mentally strong. Personal transformation is possible so let your heart and mind run with this key today!

She helps Indie authors to write fast, publish affordably and multiply their impact and income with their books.

With more than 18 years of experience and travel to at least 14 countries in the Caribbean, Europe, Latin America and Africa, Ruth intentionally inspires people to win with her innovative book ventures.

Her books “Authorpreneur Secrets,”  “Design to Win Road Map,” “The Rocket-Writer” and “Pen It to Win,” have paved the way to raise up more Authorpreneurs from the Caribbean and the Diaspora. 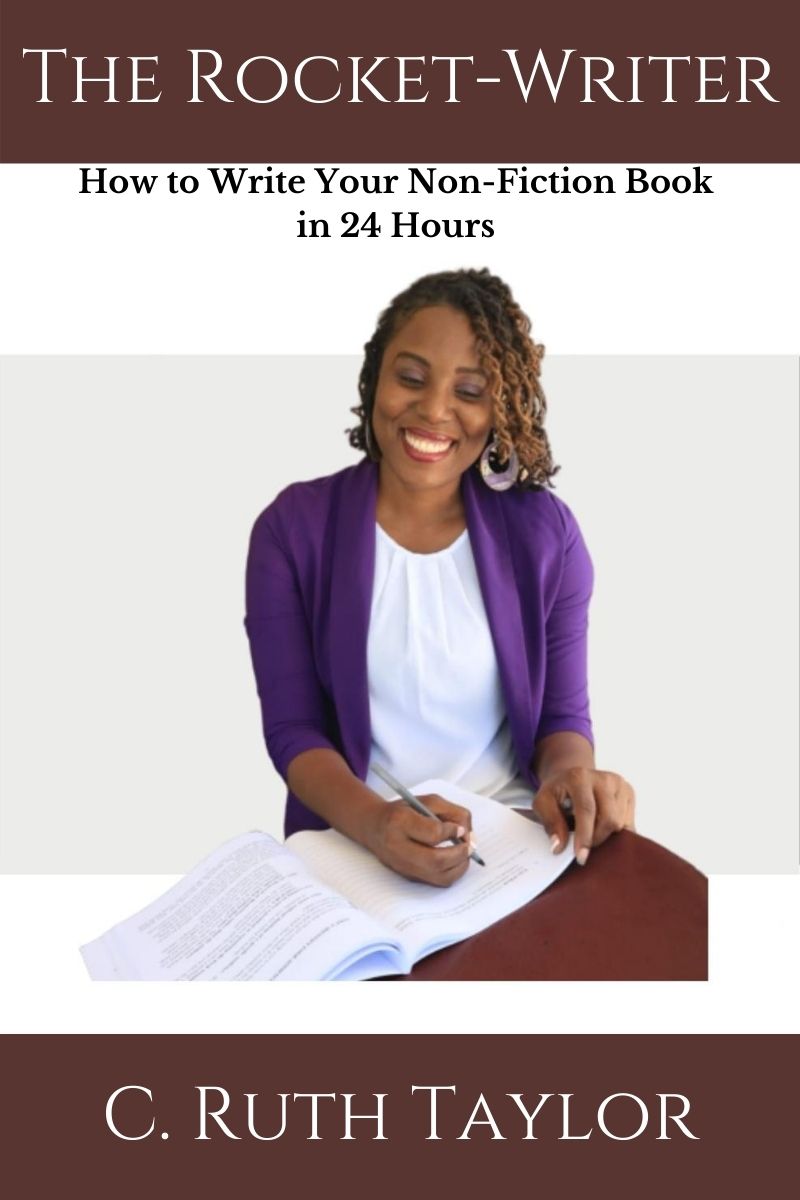